5 Superstitions About Funerals and Cemeteries

Superstition has been synonymous with funerals and cemeteries for thousands of years. Museums feature Egyptian mummies, Hollywood offers celebrity ghost tours, and the work of Edgar Allan Poe continues to be popular because of its focus on the macabre, superstition, and fear. People are instinctively curious and fearful of what they don't understand.

You may not believe in ghosts, but do you understand how superstitions of the past came to be a part of modern day burial rituals? MemorialPlanning.com has researched five of the most commonly misunderstood or unknown funeral and cemetery superstitions to help you understand the nuances of today’s burial customs. 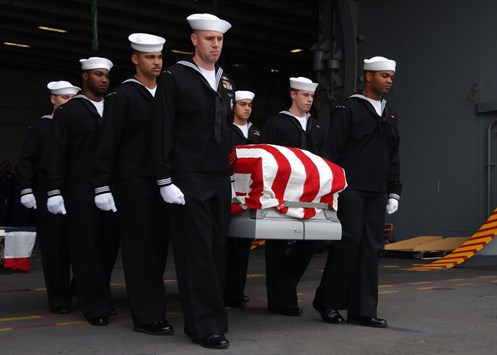 Pallbearers are responsible for carrying the casket, but why are they required to wear gloves? This funeral superstition can be traced back to the Victorian Era. The Victorian Era was filled with innovation, discovery, and a fear of the dead.

During this time, the British Empire watched as Queen Victoria mourned her late husband, families mourned the death of loved ones who died of unknown or incurable disease, and there was a wide spread fear of being buried alive. Society was comforted by spirituality. Christianity preached that once people died their spirit was released from its earthly vessel... but to where? Did spirits stay with their bodies? Did they roam the cemeteries? Could a deceased person’s spirit inhabit your body?  These questions lead to a number of strange superstitions about the funeral ceremony.

It was widely believed that touching a casket would allow the spirit of the deceased to enter your body. As a precaution, pallbearers were required to wear gloves. People believed a similar funeral superstition that opening your mouth to yawn could allow a spirit to enter and inhabit your body.

2. Headstones Were Created Because of Superstition 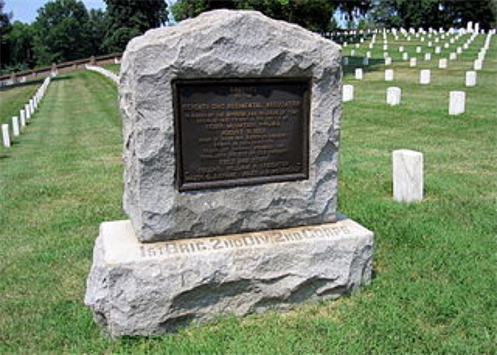 A common belief across Christianity, Judaism, and Islam is that at the end of days the dead will rise for judgment and enter into the next life. Europeans in the 1500’s believed this to be true, but were afraid the dead may rise too early. To alleviate their fears, they placed large headstones above where the deceased’s head was resting to keep the body from roaming the earth ahead of schedule. In some English cemeteries the headstones were placed at the feet of the deceased to prevent them from getting up and walking away.

Earlier generations of Anglo-Saxons were also concerned about the potential of the deceased coming back to life to roam the earth. According to the book Anglo-Saxson Deviant Burial Customs, they used to cut off the feet of their deceased to prevent this. 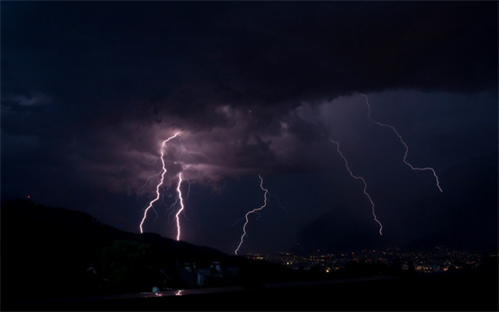 Rain on your wedding day is a sign of good fortune, but what about rain at your funeral? According to the London Lore, "thunder following a funeral means that a dead person has certainly reached the gates of heaven." This funeral superstition can be positive or negative depending on the time of the thunder. The London Lore goes on to explain that although thunder after a funeral signifies that your loved one has reached heaven, thunder during a funeral signifies he or she can expect a less than pleasant afterlife.

4. Flowers on a Loved One's Grave 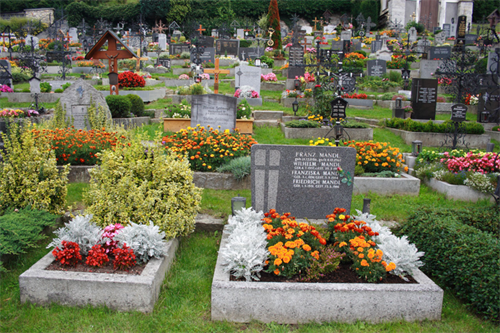 The act of laying flowers on a grave site has been going on for thousands of years. In Ancient Rome, people planted flowers at burial sites because they believed the spirit of their loved one would wander the grave site and enjoy their beauty for all eternity. Cemetery superstition in the 1700's and 1800's dictated that flowers blossomed on the graves of virtuous individuals while weeds spread across the graves of the wicked.

Once organized cemeteries came into fashion, people continued to leave flowers at their loved one’s grave to signify a virtuous life as well as to help mask the smell of the decomposing body.

Flowers are not the only superstitious items left in cemeteries. Have you ever seen a small stone resting on a grave? According to Chabad.org, the Jewish faith believes that "while flowers are a beautiful gift to the living, they mean nothing to the dead. In death, the body is ephemeral and temporary is gone, and all that remains is that eternal part of the person, their soul. The body, like a flower, blossoms and then fades away, but the soul, like a solid stone, lives on forever." The traditions of leaving flowers or stones on graves to honor loved ones are still practiced today. 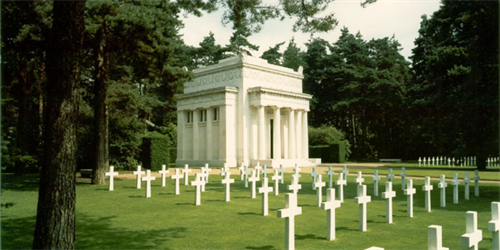 Have you ever noticed that most cemetery graves face east? There are many explanations for this cemetery superstition, but the most popular relates back to the religious belief that the dead will be called to rise again and receive judgment. Jewish and Christian tradition states that God will call the dead to rise to the east. They were not the first to perpetuate this belief, but these religions were some of the first to organize and manage cemeteries, therefore creating the tradition of facing graves east.

This belief can also be traced back to Pagan tradition and worship of the sun. The east represents new life, a new day. The west represents an ending. Their deceased were buried east to west to represent a full life. They have risen like the sun and will one day rise again.

The majority of modern cemeteries continue this east to west tradition. Do cemeteries near you continue to practice any of these funeral superstitions? You can find out by visiting our cemetery locator to view a list of cemeteries in your area.

A common practice among those who want to spare their loved ones the added grief of deciding what type of funeral their dearly departed would have wanted is to pre-plan everything now. You can choose your cemetery location, casket, headstone inscription and more. If you’re interested, find out more about what it means to pre-plan yours or a loved one’s burial.