Facing the Inevitable: How to Prepare for Your own Death 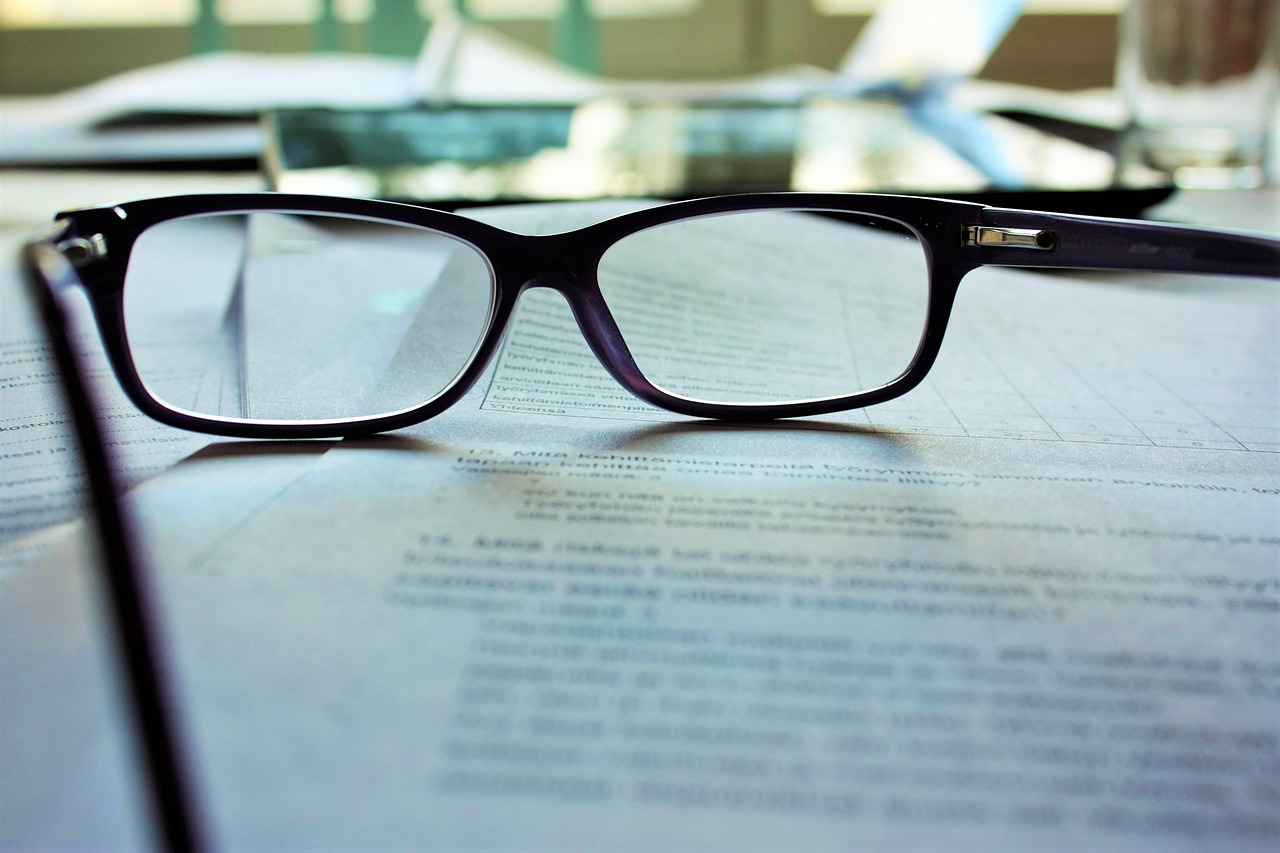 Death, in particular, can be a very uncomfortable and emotional subject to discuss with your loved ones. No one likes to think of his or her own mortality. And your family can't imagine losing you. However, to spare them unnecessary pain and anxiety after your demise, it's best that you broach the topic while you are whole in body and mind.

How to Prepare for Your Own Death

While death itself is unavoidable, you can avoid causing your family undue distress by planning in advance. Planning your own funeral can be one of the most thoughtful gifts you ever give them, and an eternal comfort knowing your life was celebrated in accordance with your plan.

Fortunately, organizations such as MemorialPlanning.com offer prepaid funeral plans. By financially preparing for your death and subsequent funeral, you also will avoid the possibility that your loved ones may overpay. People in mourning are in a fragile state. They are highly vulnerable and often overpay for services either out of love, guilt, not thinking rationally at the time, or frankly just wanting to get the process over with as quickly as possible. It tends to be very stressful for loved ones trying to think of what the departed would have wanted.

Other associated funeral costs can include transporting the body if your burial plot is in a different state or even country from where you lived. Plus, your next of kin may have to travel to attend the funeral. While many airlines offer bereavement or compassion fares, they are not as generous as in past years. Previously, airlines might have offered up to 50 percent off their standard fares; today, the going rate is around a 10 percent discount. 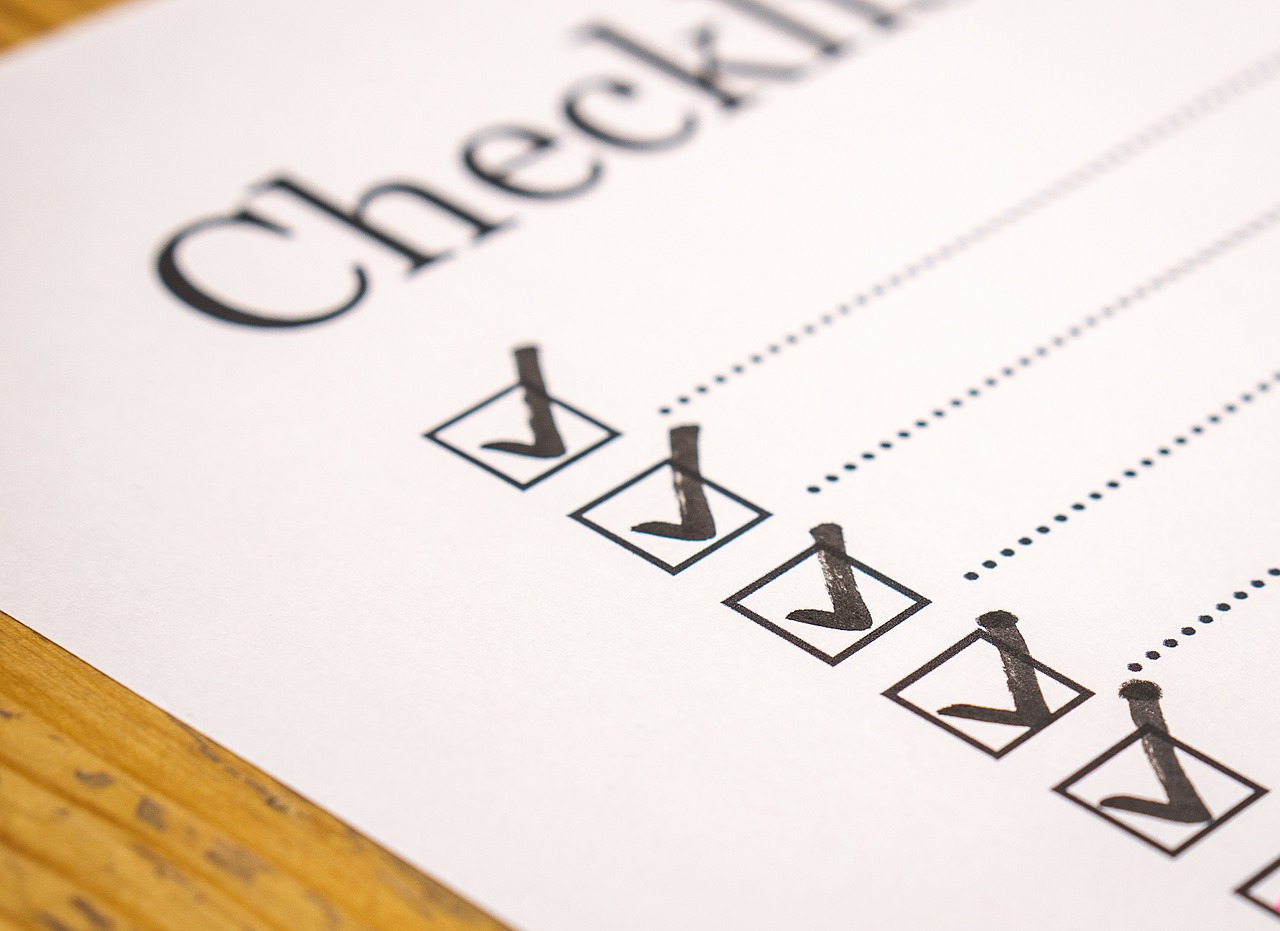 Finances are just one aspect of funeral preparation. To make sure you've got everything covered — pardon the pun — it helps to have a pre-death checklist. This may sound morbid, but your family members will thank you long after you're gone. Here are things to keep in mind when planning your funeral:

A proper pre-death checklist should also take into account legalities as well. It's advisable to have a will drawn up by an attorney ahead of time. That way, your beneficiaries won't bicker over who gets what. Consider that if you have a will prepared in advance, you can always change it if circumstances dictate.

As awkward as it may seem now, you'll be doing yourself and your family a favor by planning your funeral in advance. No one will have to wonder how you wanted things done or be saying "What if..." during what will be a most difficult time for them.

It may sound morbid, but including family members in your funeral plans may actually bring you closer together. Think about it: if you're already gone, you won't hear the kind words that family and close friends will have to say about you. Conversely, they won't know how important they were to you — that is, unless you draw up a plan and include them in it.

No one can advise you on how to prepare for your own death better than you. It will be your funeral, and you have every right to plan it according to your own preferences. Only by planning your funeral in advance can you be assured that your final wishes will be honored.